With the GC32 officially receiving World Sailing recognition in 2018, the GC32 International Class Association hosted its first World Championship event in Riva del Garda, Italy in 2018. This saw a record-sized fleet of 13 foiling catamarans from across the globe come together with the teams of the GC32 Racing Tour and Extreme Sailing Series competing on the same race track.

In 2019 the World Championship took place in Lagos, Portugal where Ernesto Berarelli’s Alinghi team stole the show soaring to the top of the podium with two races to spare.

Due to the Covid-19 pandemic, the 2020 GC32 World Championship, scheduled to take place in Villasimius, Sardinia in September has been cancelled but the fleet have already been invited back to host the 2021 World Championship here.

Find out more about the GC32 World Championship www.GC32RacingTour.com 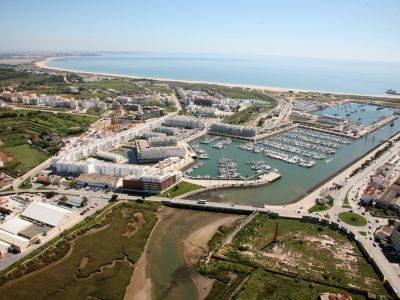 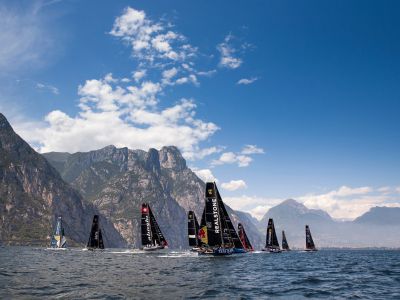